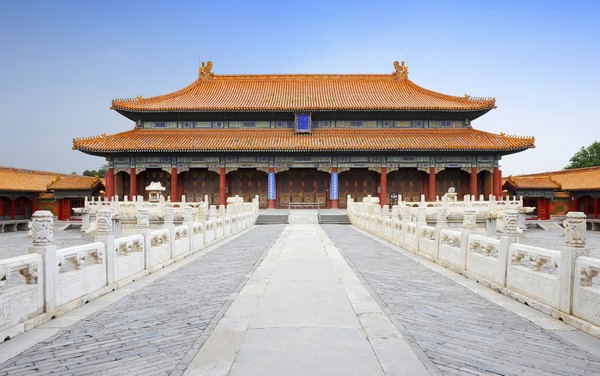 Imperial palaces were originally built to serve the extravagant lifestyles of the emperors, as well as to provide a centralized location for demonstrating imperial political control. The imperial palaces were built on a grand scale, sparing no expense to display the majesty and dignity of the imperial power of the time. Each successive emperor contributed grandeur to the structures, and today, these palaces stand for all to enjoy. Each imperial palace is a testament to the history and glory of Chinese culture. These glorious structures clearly demonstrate the creative essence and traditions of the Chinese people. 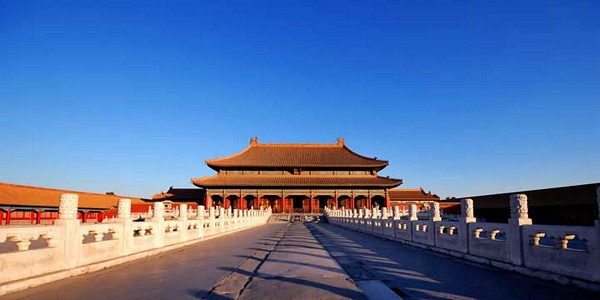 Many ancient Chinese cities were surrounded by a set of walls. Outside the cities, there were sometimes barrier walls at the kingdom/empire borders. Most of them originally served as defensive fortifications.

The Great Wall is the world’s longest ancient architectural structure. It has a winding path over rugged mountains around Beijing and the Mongol border, from a beach in East China to a West China desert corridor between tall mountain ranges.

The original Great Wall had a basic compacted earth and wood construction. However, by the Ming Dynasty (1368–1644) the characteristic stonework crenellations and various watchtowers were fully developed.

Pagodas are actually native to India. These octagonal towers were introduced to China along with the introduction and integration of Buddhism. The design of the traditional Indian pagoda changed as the structure was integrated into Chinese culture. 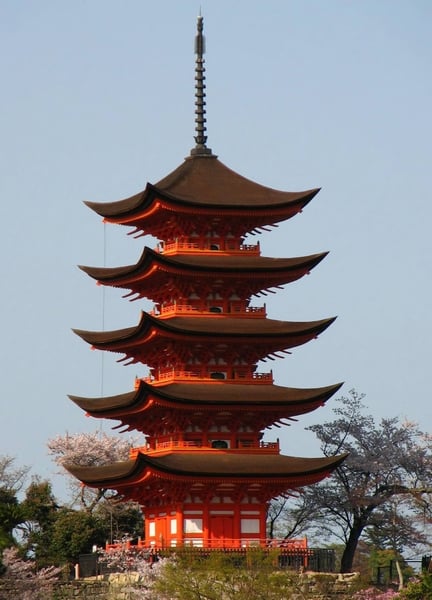 Big Wild Goose Pagoda in Xi’an is one of the most famous Buddhist buildings in China. It was built in the Tang Dynasty (618–907) to house monks who studied Buddhist scriptures. 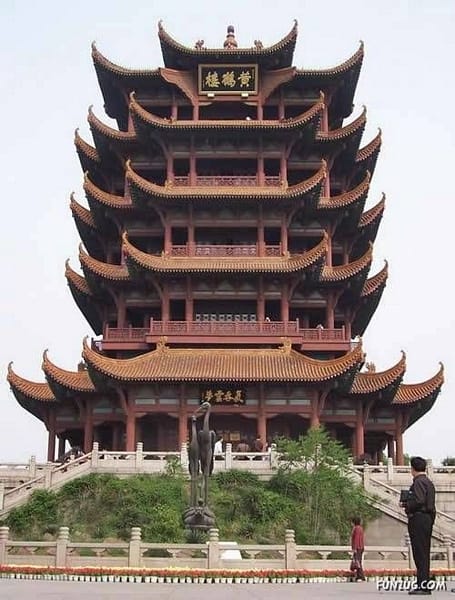 The seven-storied brick pagoda was built without any cement. It has a height of 64 meters (210 feet) and from the top you can have a good view of the city of Xi’an, though it is now dwarfed by modern architecture.

Altars and temples are important components of Chinese culture. They provided ceremonial sites for offering prayers and sacrifices to heaven. Sacrifices were also offered to the moon, the sun, the earth, the mountains, scholars, and ancestors. 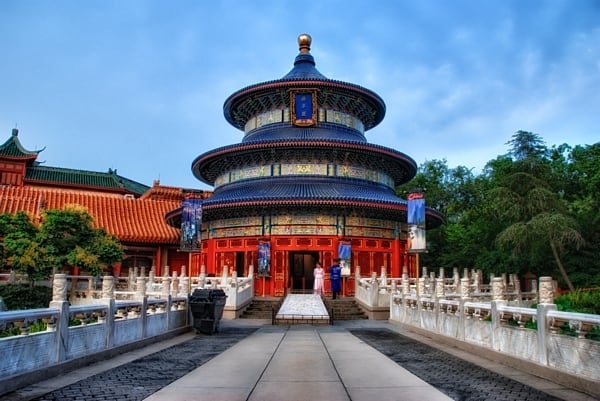 The Temple of Heaven was where emperors undertook an annual pilgrimage during the winter solstice to pray to heaven for a good harvest for the following year. 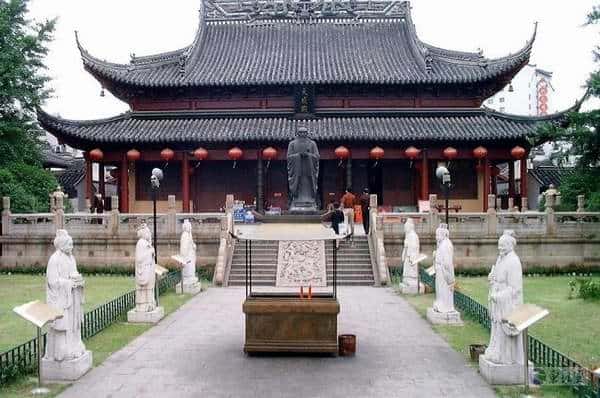 Mausoleums are a very important aspect of Chinese culture and architecture. The ancient Chinese believed that the spirit lived on after the body passed away. Therefore, elaborate mausoleums were built to honor those who had moved on to the other dimension. 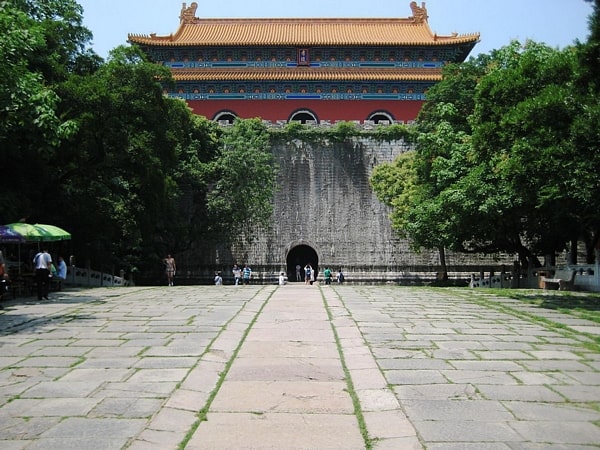 Many mausoleums display beautiful and elaborate artwork, carvings, and calligraphy. The standard design of a Chinese mausoleum includes walls around the structure, four open doors facing in each direction, and four turrets — one on each corner. 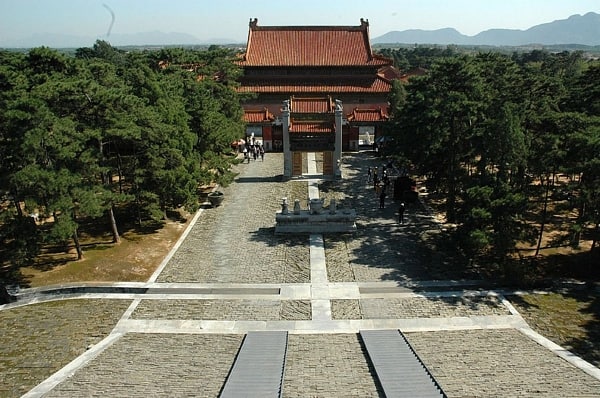 Located according to fengshui, mausoleums are commonly found on or by mountains. However, where mountains are lacking, they are found on flatlands and plains. 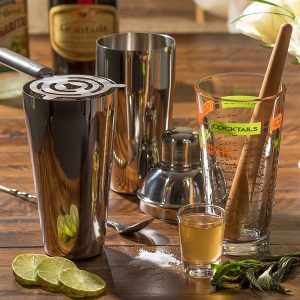