Camera technology has advanced a lot the past few years. They keep getting smaller and smaller, making it possible to conceal them any which way. Spy cam manufacturers have been creative in producing some of the most cleverly disguised (and tiny) camera/DVR systems, complete with HD video, motion detection, large storage card support and remote controls.

These cameras look like your regular USB storage sticks, but think again. They have a hidden camera inside! It’s not unusual these days for someone to be carrying USB sticks around so spotting them can be a bit challenging.

So how can you tell? The camera lens for these USB stick cameras is usually located on the posterior end of the stick, opposite the USB plug. With this form factor, this spy cam will blend seamlessly in an office or classroom.

They plug into the wall like any run-of-the-mill wall wart and they look unassuming enough to be mistaken for anything else. They even come with their own wire that apparently powers nothing. But they hide a deep, dark secret. They are actually fully functional camera/DVR systems.

The lens for this spy cam is usually hidden in a tiny hole between the + and – polarity symbols. Some models also have built-in Wi-Fi so you could live stream the footage to your phone or tablet via app as it happens. If live streaming is not your thing, it also saves on a Micro SD under a hidden compartment on the unit.

These spy cams look like normal air freshener but look again! They’re a bit bulkier than the other spy cams but blend seamlessly into a home setting. Just plop them down on a table or dresser and no one would suspect a thing.

See that wall outlet face that almost always resembles a startled emoji? Well, it might just be a camera in disguise. The tiny cameras for these units are hidden within the normal electrical sockets’ holes.

The rechargeable ones have sticky adhesive backs so they could be positioned anywhere there is a wall to cling to. But other models actually plug in and go on top of an existing wall outlet.

Smoke detectors may just be the perfect hiding spot for hidden cameras because they are usually installed higher up in a room (say, the ceiling). These smoke detector spy cams also use wide angle lenses and this, combined with elevated placement, could provide full room surveillance and maximum privacy invasion.

It’s important to note that most of these are not working smoke detectors. So, if you’re in a location that seems to have more smoke detectors than necessary, it may be a sign that some of them are hidden cameras.

These cameras come in different shapes and sizes and they do play media files and have FM radios built in. You won’t suspect a thing if you are jamming to your favorite tunes, right? Clock radios usually have busy user interfaces with knobs, labels and sensors so the pinhole lens for these spy cams will be harder to spot.

Some models can even shoot in low-light conditions and loop recordings on a large capacity micro SD card. This means that all-day, all-night coverage is certainly possible.

As you can see, spy cameras now come in the most unexpected forms! Thanks for reading. 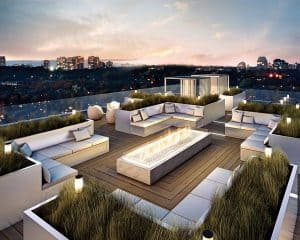 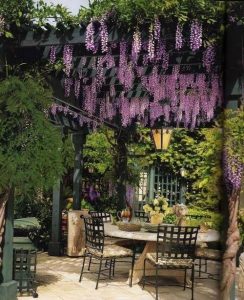 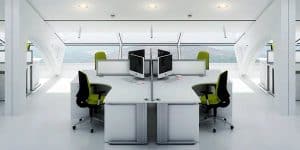 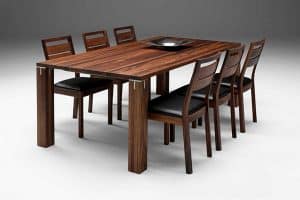