This past years have seen an array of pavilions and temporary structures realized for events, festivals and various occasions around the world. Tasked with a smaller budget, scale and a refined brief, architects, designers and artists have been challenged to craft their proposal with more detail, often focusing on engineering methods to engage with people’s senses. Join us as we take a look at the diverse array of temporary structures that caught our eye over the past 12 months.

Steels bars were plugged in and out of sockets, unicycles wheeled-in canopies, and tiny houses were biked around on tricycles to create the simple, foundation-less complex known as ‘people’s station’. The building is the accumulation of the most exemplary projects to come out of people’s architecture office over the past seven years, and forms part of a retrospective exhibition titled ‘mass interventions’.

In june, francis kéré’s 2017 serpentine pavilion went on display in london’s kensington gardens. The design, which references a tree that serves as a central meeting point in the architect’s home town of gando in burkina faso, is a responsive structure that seeks to connect visitors to both nature and each other. An expansive roof, supported by a central steel framework, mimics the tree’s canopy, allowing air to circulate freely while offering shelter from both rain and heat.

In the same month, jenny sabin studio installed an immersive, interactive structure within the courtyard of new york’s MoMA PS1. The temporary pavilion was made from more than 1,000,000 yards of digitally knitted fiber, and incorporates 100 robotically-woven recycled spool stools. As the installation remained on view throughout the summer, an integrated misting system was designed that responds to visitors’ proximity to help keep them cool.

In september, Bureau Betak designed a mirrored pavilion for dior’s spring 2018 collection at the musée rodin, paris. The design, inspired by niki de saint phalle’s jardin des tarots, pulls from elements of the artist’s career-long project — her gaudi-esque mosaic-filled, sculpture garden in tuscany. The pavilion’s stark white, concrete interior is decorated with clusters of mirror pieces that creep up the walls, and along the floor and ceiling.

Each yearly iteration of the ICD/ITKE research pavilion replicates a particular biological process. In building each structure, researchers, and students from the university of stuttgart work with biologists to explore the potential of digital fabrication. For the 2016-2017 pavilion, the team examined two species of leaf miner moths whose larvae spin silk ‘hammocks’ that stretch between connection points on a bent leaf. 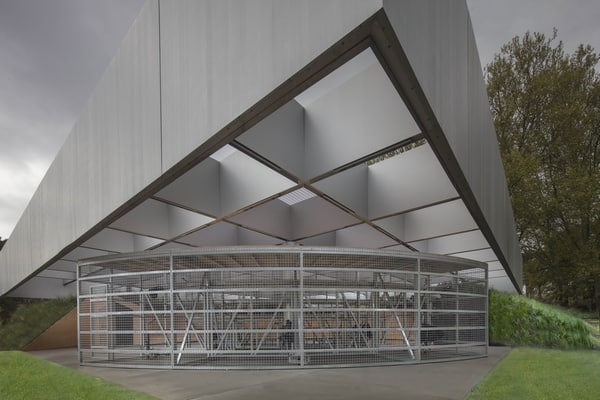 In october 2017, Rem Koolhaas and david gianotten of OMA completed the 2017 Mpavilion in melbourne, australia. The temporary structure is inspired by ancient amphitheaters and is shaped by two tiered grandstands — one fixed and the other moveable. Covered by a floating roof structure, the rotating grandstand allows interaction from all angles and for the pavilion to open up to the garden and broader cityscape. Erected in melbourne’s historic queen victoria gardens, the structure puts a twist on the configuration of ancient amphitheaters by blurring the roles of audience and performer. 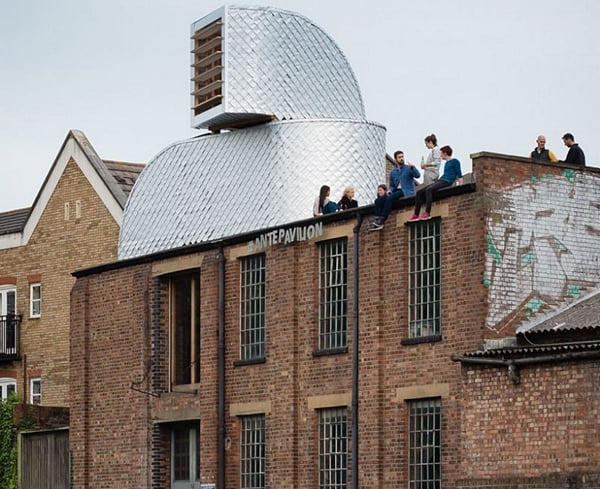 PUP architects has erected a temporary structure clad in reversible tetra-pak shingles atop a complex of artists’ studios on a canal in east london. The design of the ‘antepavilion’ exploits existing UK building legislation, which allows mechanical rooftop equipment to be installed without planning permission. Titled ‘H-VAC’, the project suggests that if dwellings could be disguised as air conditioning infrastructure, thousands of pop-up micro dwellings could be built across the city. 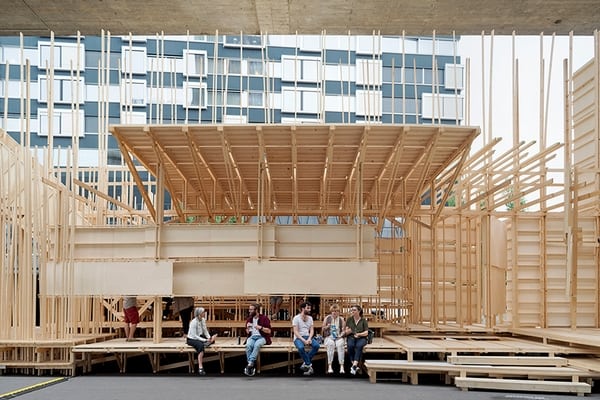 In june 2017 , ALICE — an international group of young architects from the école polytechnique fédérale de lausanne (EPFL) — constructed a 240 square meter architectural installation adjacent to the toni-areal education and cultural center in zurich. Led by director dieter dietz, the 200 first-year students built ‘HOUSE 2 – counter city’ in less than 10 days from structural elements prefabricated in lausanne. The pieces were shipped to zurich, unloaded and re-assembled as a public, ephemeral structure devoted to social and cultural happenings.

This year, matteo ghidoni and enrico dusi presented ‘ROOM’, a public installation in mexico city. The 43 square meter, concrete block construction forms a triangle, broken by the insertion of two circles of different sizes. The larger of the two sits a few centimeters above the ground with a diameter of two meters — making it a comfortable size to function as an entrance. Visitors are able to enter at the base of the sand hill, within, that culminates in a series of planted cacti. From the surrounding sidewalk, the smaller of the two circular cutouts sits above eye level, but from within the shape functions as a porthole with a diameter of 60 centimeters. 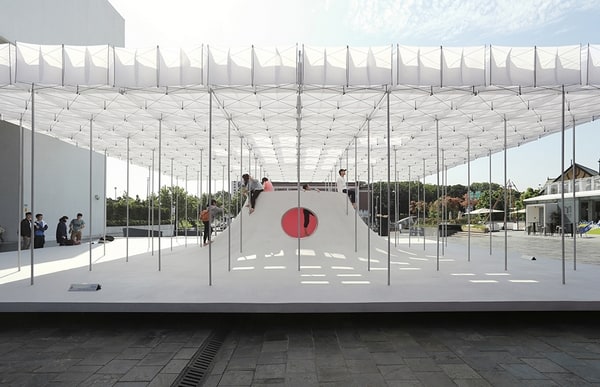 In taiwan, shen ting tseng architects erected a temporary pavilion on the plaza outside the taipei fine art museum. To capture passing breezes, the structure comprises two planes: a canopy overhead, and a curved island platform below. The roof consists of 320 box kites, which sway gently and cast a constantly shifting pattern of light and shadow. The two surfaces are connected by slim steel poles. 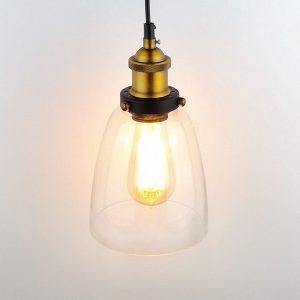 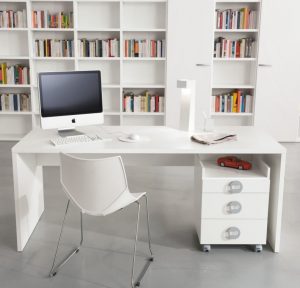